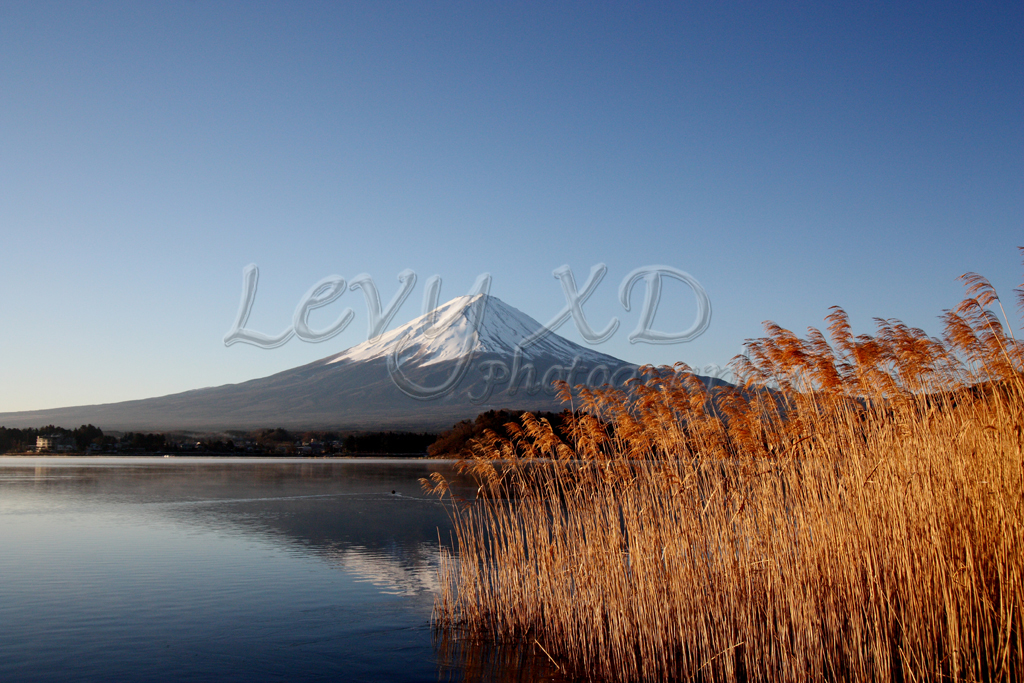 So as I was saying, we recced Akihabara and OMG it was awesome even though the shops were already 60% closed by the time we reached. The food is cheap, and as one of my friends was mentioning, it's likely so because it's a shopping area, and people will just eat there and continue shopping, so they're not willing to pay much for it. Alright, so looks like we're not going to do much in Tokyo except to visit Akihabara.

Our two days at Mt. Fuji was awesome. The weather was kind and we got great pictures this morning at sunrise (pic), and later in the morning of the mountain and the pagoda. Last night, we managed to catch the last weekednd fireworks and it was really well done. They spread it out nicely over 20mins and played around with heights. This allowed the smoke to dissipate and didn't cloud the sky, as well as giving us photographers an opportunity to take each firework in isolation, or in small groups. Much better than the spamming that Singapore does.

Travel
Tagboard
Levy: Combatting spam is always interesting... Filters updated!
30 Oct 15 - 21:13
bkdcjrtnbwu: rCVCBUjXOVdP
29 Nov 15 - 21:25
Note: Please do not post long strings of letters without spaces or it will be cut off.